Happy Fathers Day!Did you know that men are coming In to have cosmetic wishes met more and more! The “Daddy-Do-Over” is real and becoming more popular. Looking good and feeling your best self is not just for women! According to the American Society of Plastic Surgery:

Daddy Do-Overs gain in popularity among middle-aged men
Parents frequently undergo changes after having children, whether they appear to be more tired after caring for infants at all hours of the night or they’ve experienced premature gray hair due to stress caused by teenagers. Either way, children can cause wear on a person’s appearance. While women undergo physical changes as a result of childbirth, men may experience weight gain, hair loss, and sagging due to increased emotional stress. One surgeon told Business Insider that of the men who come to his practice seeking surgery, he classified one group as the “athletic dads.”

“As a play on the ‘mommy makeovers’ we now have ‘daddy do-overs,” he explained. “This is what the banker wants. He’s married with kids, probably put on 15 pounds. He’s in his 40s and he’s thinking, ‘Man, I used to look so good in college.'”

He detailed that some of the most common procedures for this group include liposuction, eyelifts and jawline recontouring. Recently, the operation that has been increasingly popular within the middle aged male population is breast reduction for men, or gynescomastia.

How can Redefine Beauty Aesthetics help?

We specialize in the skin. Not gender. The same issues that women face, men face as well. Men can be treated with a neurotoxin to help with lines and wrinkles in the glabellar or forehead area. Men can be treated with fillers to accentuate or recreate a more masculine jawline or chin. Men can also benefit from a number of laser treatments such as IPL for pigmentation or redness. Microneedling would also help with pigmentation and fine lines.

There is a big number of treatments that men can benefit from without compromising their appearance. Keeping men looking masculine is important and bringing balance to their face can add to men feeling more confident.

So men….how do you want to Redefine your look?

Get all latest content delivered to your email! Coming Soon! 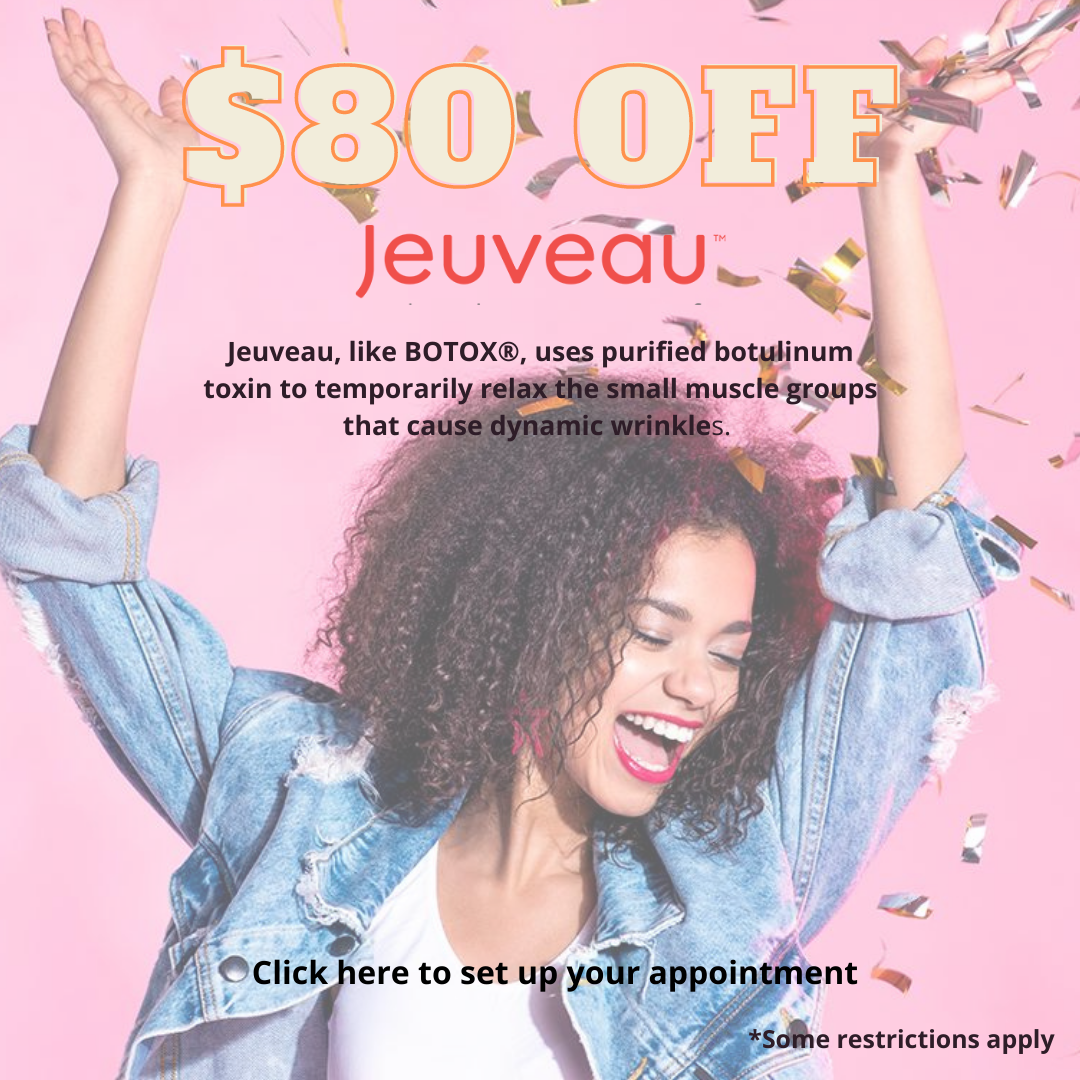